It was formed in 2008 as a community initiative to provide care and education to children who had lost their parents through HIV/AIDS as well as other homeless and vulnerable children in a region that struggles with extreme poverty.

Beyond just providing immediate care to children in need, Magarini focuses on building a self-reliant community where people enjoy improved livelihoods through growing their own food while taking care of the soil, environment and nature for the benefit of the future generations.

Magarini was founded by Emmanuel Karisa Baya, local farmer and graduate of the Asian Rural Institute in Japan (2009, diploma in Sustainable Agriculture, Leadership, Conflict Resolution and Community Building), the East Africa Institute of Development Studies and is currently studying work-oriented coaching and facilitation at the Deep Democracy Institute for Process.

Learn more about the Magarini Children Centre in this video by Marete Selvin/GBS TV.

As a farmer I started the project by providing food for children who missed school because they did not have food at home. As a result, the children left their own homes to fend for themselves – basically looking for wild fruits from the nearby bushes and forest. The problem of hunger was very widespread in the community. These were mostly children from the neighbourhood who I would see playing under the cashew nut trees near my farm. Their plight touched my heart so I began giving them food and gathering them together to teach them as much as I could given my busy schedule as a subsistence farmer.

The number of children who did not go to school was increasing so rapidly that I really got concerned. Most of the children who did not go to school were orphans who were left without care and protection after either both or one of their parents died. The extended family system, which was expected to take care of these children, was fast crumbling due to pressures of modern-day living that no longer could sustain the reality of large families living together. Families were breaking into smaller units and most young people were moving away to nearby towns to seek employment, in a bid to deal with the increasing poverty levels at the village level.

This state of affairs saddened my heart so much that I decided on my own to mobilize the children and bring them together to give them love and find ways of restoring their hope by providing them with the very basic needs including education and protection. This was the birth of Magarini Children Centre and Organic Farming Demonstration Farm (formerly the Magarini Orphan Care Initiative). I particularly fought for the girls in the community for they face greater challenges compared to the boy children. The community practices early forced marriages, so the girl child is indeed an endangered species among the Giriama. I am working tirelessly to ensure that girls are given equal opportunity in education just like the boys, as the community gives first priority to the boy child.

I purchased about 8 acres of land and donated the land to the children. At present the organization provides a home for 287 children, 92 of whom are orphans and the remaining (80) are vulnerable and marginalized children whose parents live in extreme poverty and exclusion in the community. Thanks to this initiative, all the children in the program can now access education, care, protection and have new hope for their life. We have created an environment where children can grow and live to their fullest potential. The project is run by volunteers from the community and the children themselves are very active in learning sustainable ways of growing food and caring for each other. In essence the Magarini Children Centre and Organic Farming Demonstration Farm is quickly redefining how people should live together. This is my definition of LOVE.

Emmanuel received his Diploma from the Deep Democracy Institute of Africa in May of 2021, and is the first Kenyan DDI Diplomat. His Thesis is titled Peace, conflict and politics from the soil. He is now an international trainer for DDI. 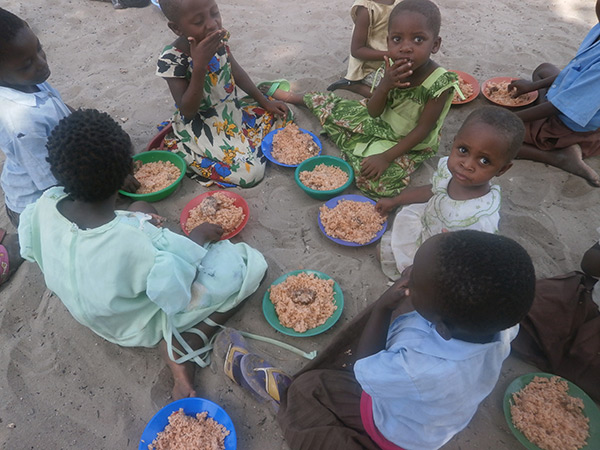 At present the organization provides a home for 287 children, 92 of whom are orphans.  196 are vulnerable and marginalized children whose parents live in extreme poverty and exclusion in the community, and 56 of these are children of single mothers. Thanks to this initiative, all the children in the program can now access education, care, protection and have new hope for their life. We have created an environment where children can grow and live to their fullest potential.

Our 8-hectare demonstration farm is a hub for community learning for thirty surrounding villages. Every Wednesday, three student farmers from each village come to tend the crops. As they learn and practice organic farming skills, they also learn how to integrate crops with care of pigs, poultry and goats, as well as fish-farming. Some of the harvested produce is sold to support the children’s programs, and the remainder is shared among the student farmers. 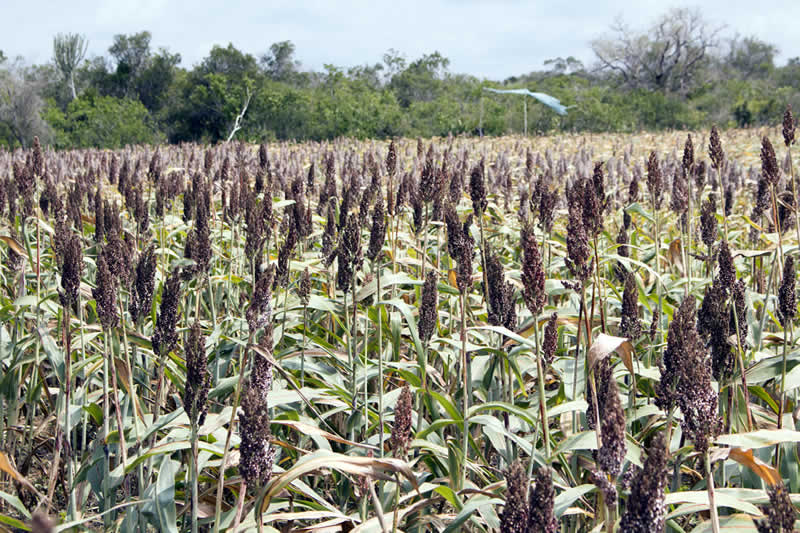 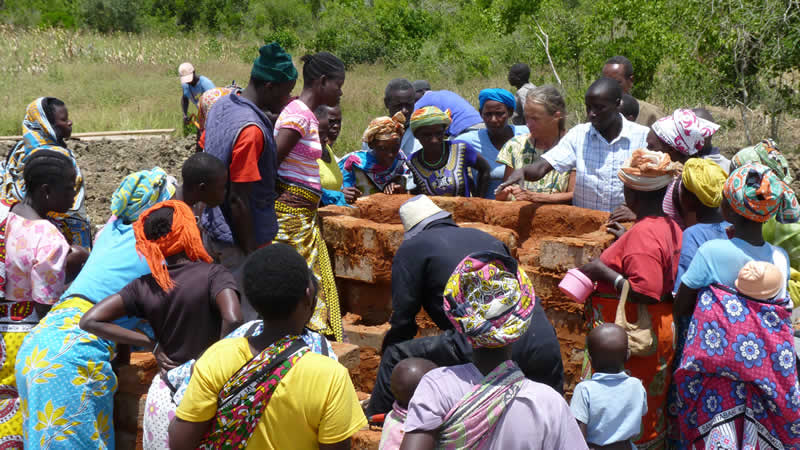 A community able to grow its own food brings people together and empowers them to create better livelihoods while taking care of the soil and restoring the land, especially forest. Such a community is resilient in the face of climate change and global economic crises. Our vision and goal in Magarini is to work with women, men, youth and children to create such a community in our region.

We provide a government approved educational curriculum at the Centre for grades 1-8. Our students have been testing with ‘above average scores’ for students matriculating into the upper grades, and we are proud of them and this educational offering. We look forward to adding additional grades and classrooms in coming years so students desiring to continue with their Secondary schooling will not have to pay to attend the government sponsored boarding schools, often at remote distances. We currently seek scholarship funds for these students.

Additionally however, we provide a more holistic education than that offered in the public schools. Our students receive an education in life skills where they grow the knowledge and relationships with the living soil and environment so they can grow food for themselves and family, including knowledge how to raise chickens and pigs. By spending 15-30 minutes every Thursday in the fields working together to grow their food, they also learn that to love the soil is to love themselves, and that while conflict may be inevitable, peace comes to those who learn to live in mutual respect and caring for themselves and their environment. 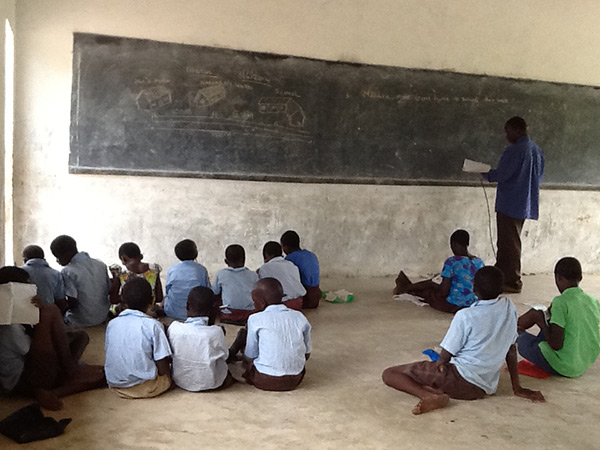